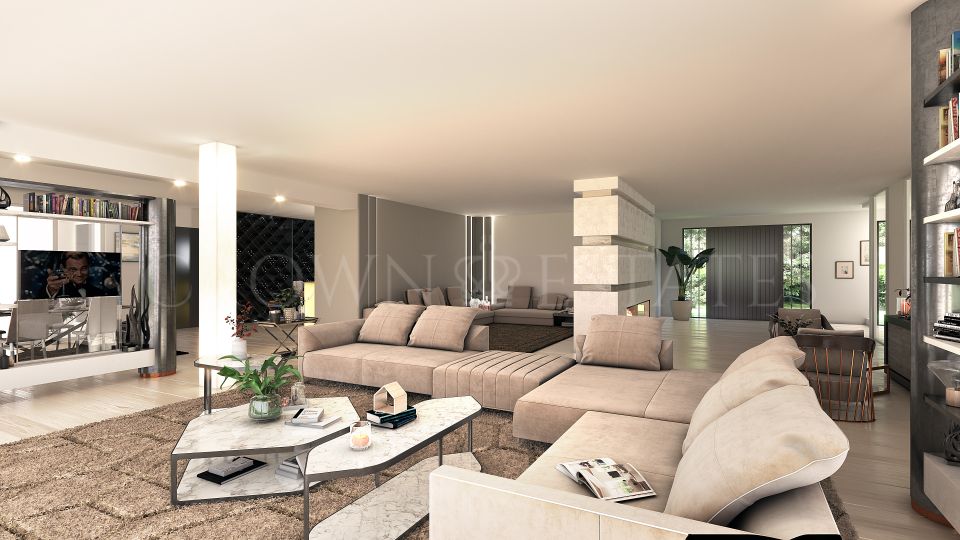 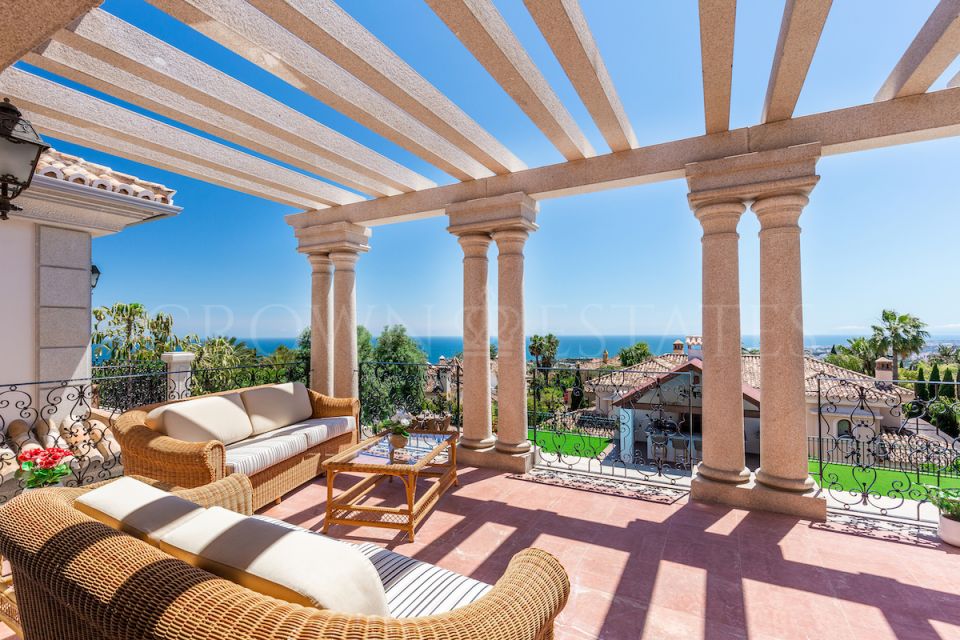 This hedonistic villa located at the best urbanisation in Marbella has been designed by the renowned arquitect Miguel Tobal, creating... 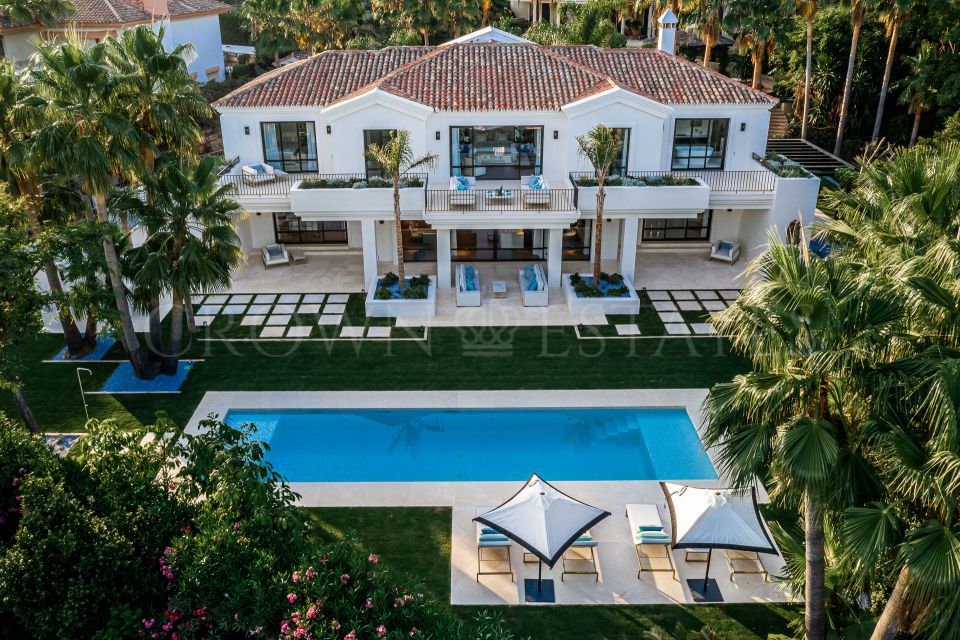 Fantastic value villa at one of the most sought after locations in Marbella, Cascada de Camoján. This villa offers 4... 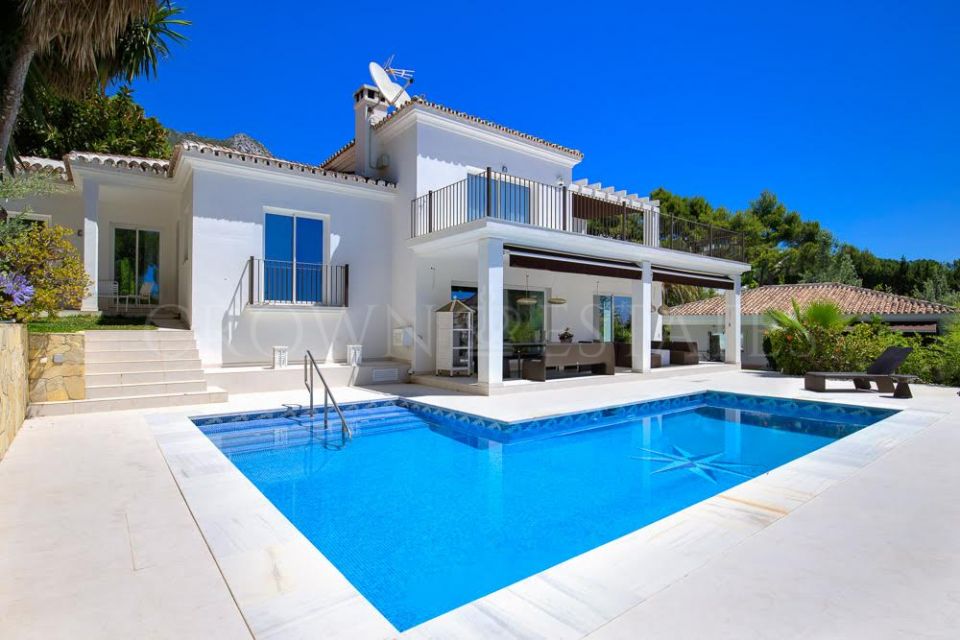 Newly built villa with 4 bedrooms and 4 bathrooms plus 1 guest lavatory. This villa has good privacy since it... 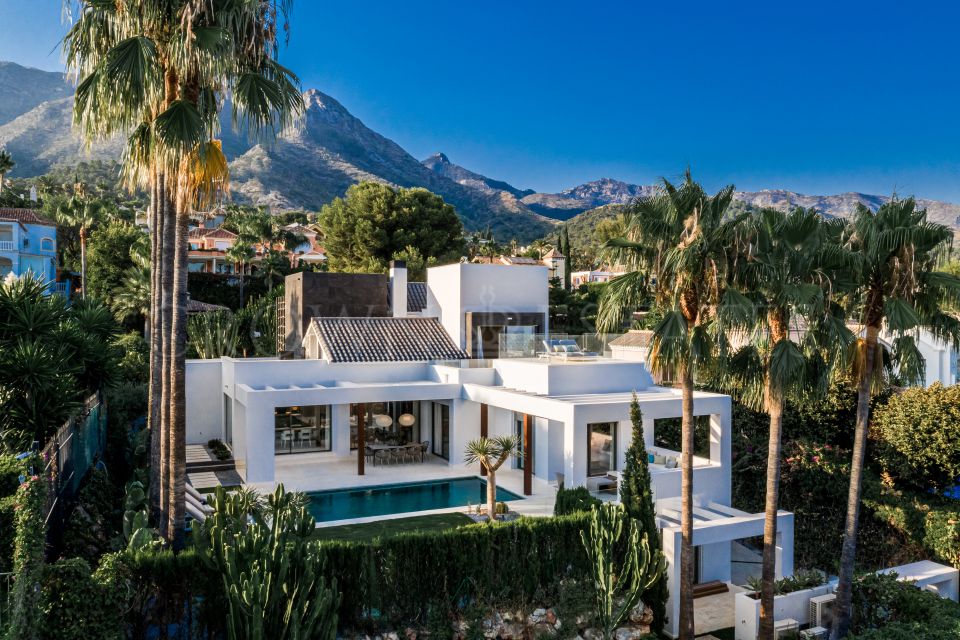 One of-a -kind second line villa with sea and mountain views.This villa has earned itself the nickname "James Bond's House"... 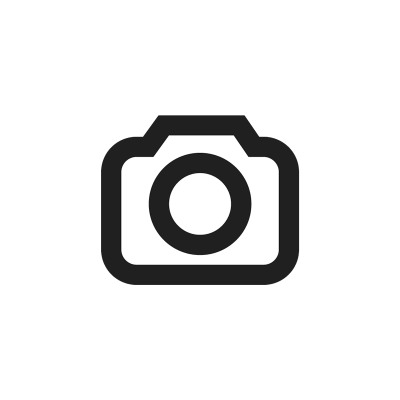 Villa of great level and quality in gated urbanization with 24 hour security in the prestigious area of ​​Las Lomas... 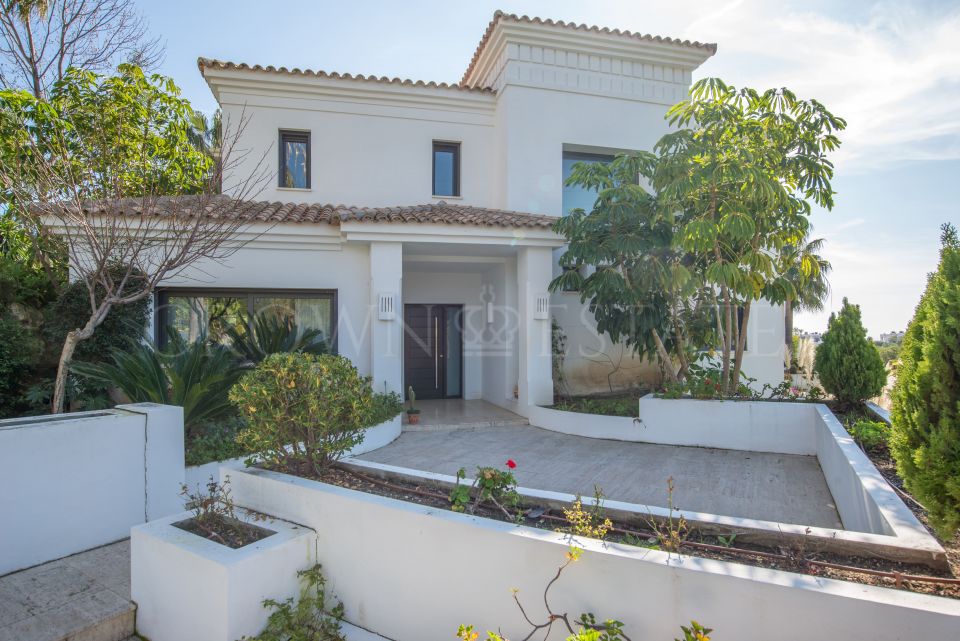 Brand new villas stands on a privileged hill in the most exclusive residential area of Marbella: Sierra Blanca. Villas of... 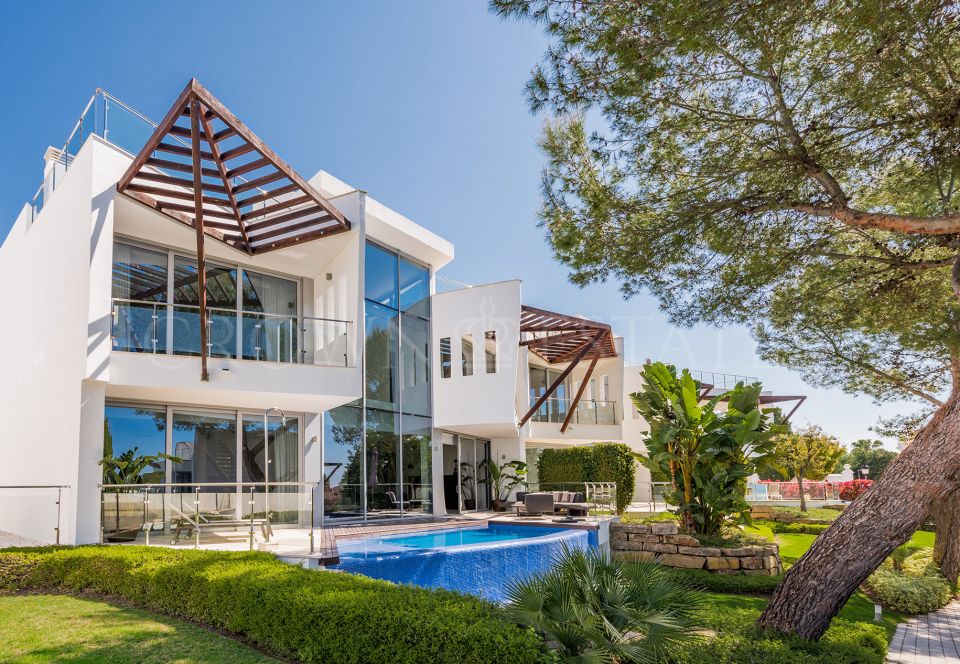 Modern south facing, five bedroom villa in Nagueles, at the foot of Sierra Blanca on the Golden Mile within a... 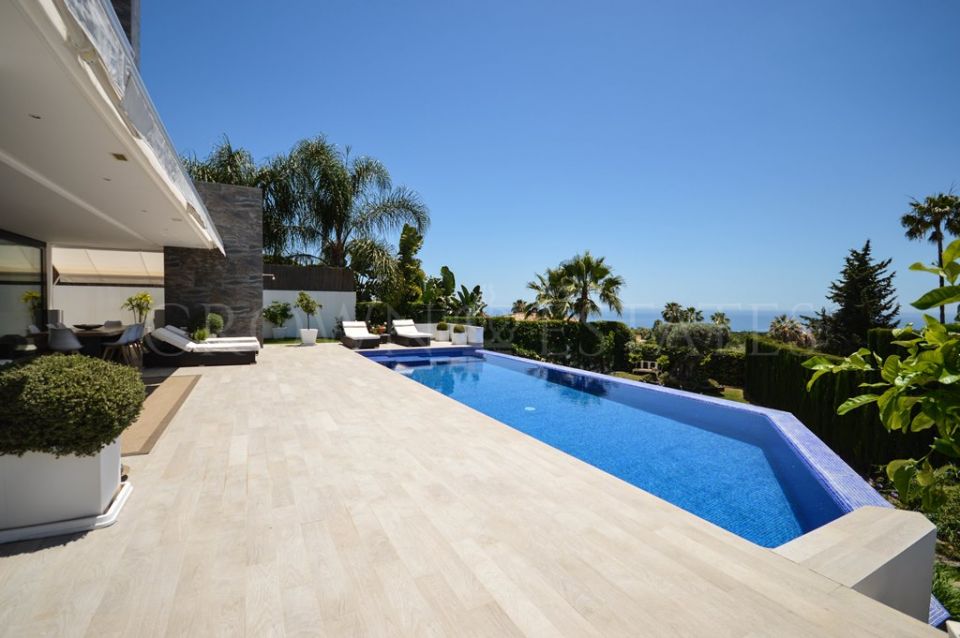 Classic style villa with fabulous views to the sea located in Sierra Blanca, one of the most exclusive enclaves of... 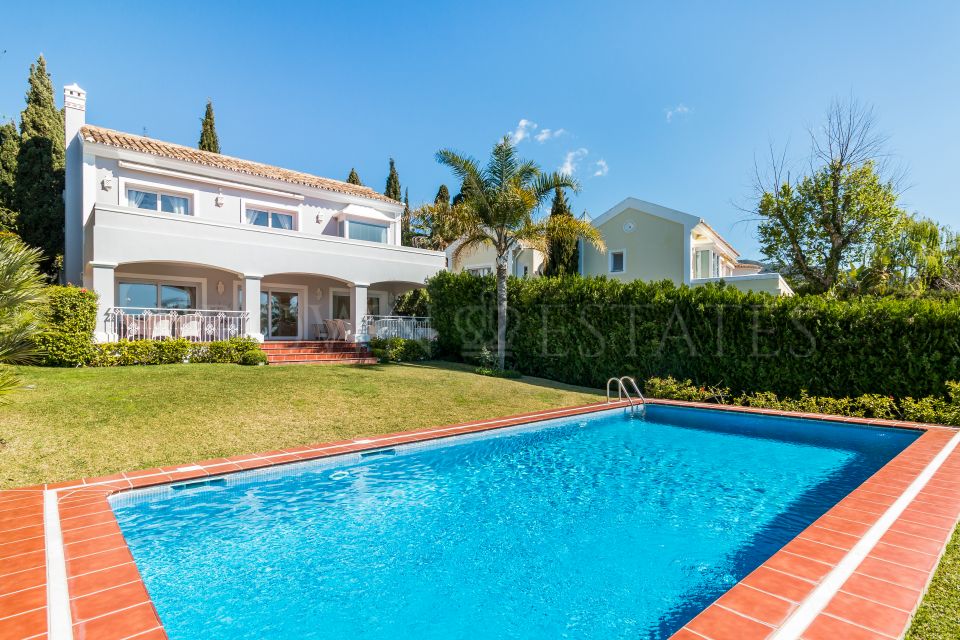 Within one of the most sought-after gated communities, consisting of exclusive villas and apartments and offering 24-hour security. Situated next... 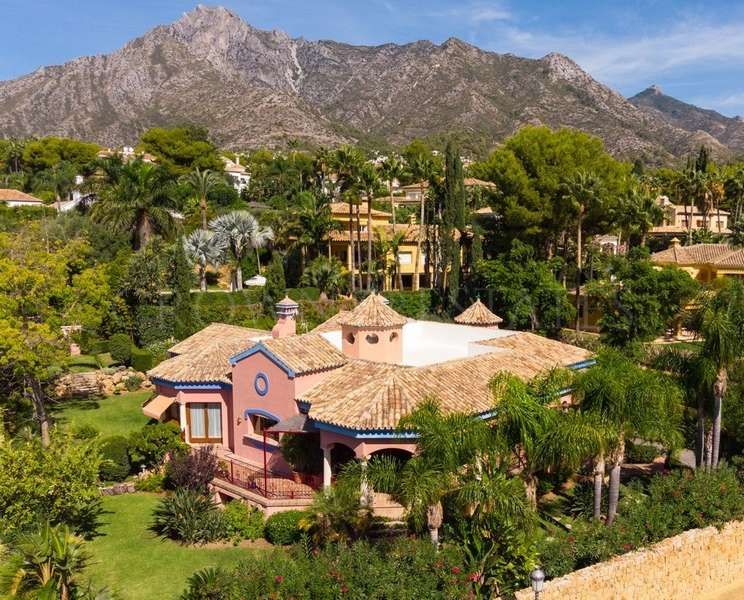 Perfect Villa that consists of two floors and solarium, 3 bedrooms and 3 bathrooms, 2 of them en-suite, also it...